You are here: Home / Archives for for kids 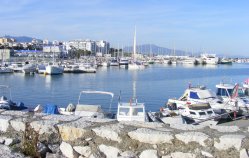 Estepona can be found west from Banus in the Malaga Province In recent years Estepona has emerged as one of the Costa Del Sol’s most important tourist attractions and will have an important role to play in the area’s continued development. . This great town is dominated by the impressive backdrop of the Sierra Bermeja […] 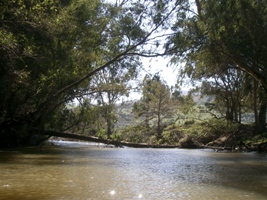 Spain is renowned for its beautiful and diverse traditions and customs. It is a country of vast cultural diversity. Holiday in Spain and you will certainly be surprised by the breathtaking beauty of its natural parks, green valleys, hills, mountain ranges and near desert areas. The impressive selection of ski resorts as well as its […] 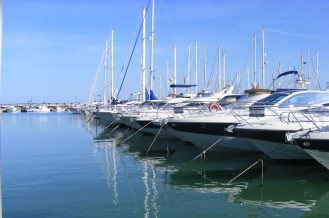 Costa del Sol tourist information will cover all the basics you will need to go on your Costa del Sol holiday! When visiting this fabulous area of Andalucia the best place to fly in to would be either Malaga Airport or Gibraltar Airport. All the Costa del Sol resorts and seaside villages are easily accessible […]

La Romeria del Rocio – one of the most extraordinary spectacles in Europe North of Matalasconas, in the province of Huelva is located the extraordinary village of El Rocio, in the marshlands of the Guadalquivir River. The Sanctuario de Nuestra Señora del Rocio (The Sanctuary of Our Lady of Dew), this statue is believed to […]

Things to Do On The Costa The Costa del Sol is an area located on the southern coast of Spain and stretches from Nerja in the east through to Algecieras in the west and covers some 150km. Along this coastline you will find some of the most popular tourist resorts such as Fuengirola, Torremolinos, Benalmadena, […]

World famous and perhaps Gibraltar’s most important tourist attraction, the Gibraltar Apes (Barbary Apes,Macaca Sylvanus), are actually tail-less monkeys. A lot of people still refer to them as the Gibraltar monkeys. Natives of North Africa, their presence probably dates from the early days of the British garrison were it is believed they were imported as […] 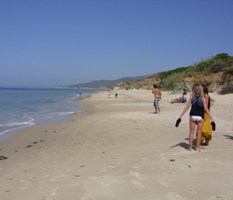 We have just returned from a Tarifa Camping weekend. It was a friends birthday and we decided to get away. We were originally going to stay at a hostel in Tarifa but we had left it too late and everything was full! If going to Tarifa in July or in August always book well in […] 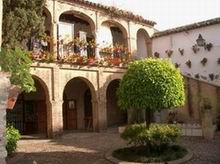 It’s a shame to miss Andalucia’s fiestas just because you didn’t know about them! Make sure you don’t miss another one with this great calendar of events. January 1-2 La Toma celebration of the entry of the Reyes Catolicos into the city – at Granada. 5 Cabalgata de los Reyes Magos – Epiphany parade at […] 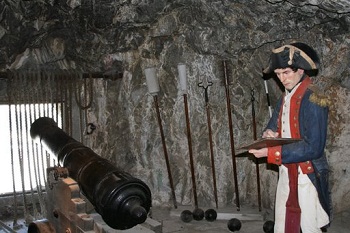 The labyrinth of tunnels known as THE GREAT SIEGE TUNNELS GIBRALTAR is perhaps the most impressive defence system devised by man. Most visitors inevitably come and see the tunnels as they are high up on the list of famous Gibraltar attractions. At the end of the Great Siege of Gibraltar in 1783, the defeated Commander […] 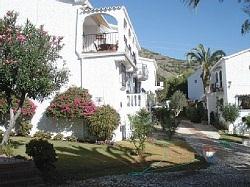 Getting your hands on one of the amazing Spanish holiday villas can be the difference between an ordinary Spanish holiday, and something really memorable. The world wide culture of owning second homes in Spain has allowed the Spanish holiday villa market to flourish. As these homes and apartments are only used for short periods during […]

Where is the best place to go for Gibraltar bars and restaurants? by … END_OF_DOCUMENT_TOKEN_TO_BE_REPLACED