You are here: Home / Archives for granada alhambra 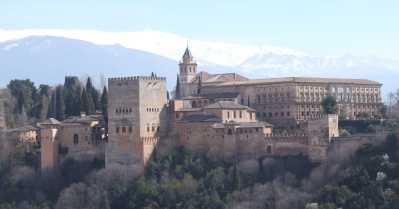 The Granada Alhambra The Alhambra (Arabic meaning ‘the red’) is a picturesque palace which commands Granada from its lofty perch at the foot of the Sierra Nevada Mountains. With its history stemming back to the eleventh century the foundations of the Alhambra were built by a jewish ‘prime minister’ of the then Nasrid leader. However, […]

Where is the best place to go for Gibraltar bars and restaurants? by … END_OF_DOCUMENT_TOKEN_TO_BE_REPLACED